Sorry, it appears you are using a browser that is no longer supported by Hotel Chocolat. Please upgrade your browser to a newer version to continue a secure shopping experience.
Home The History of Valentine's Day

The History of Valentine’s Day

Valentine’s Day has always been about spreading the love. And not just between couples but to everyone we know – from our nearest and dearest to old friends.

In 3rd century Rome, the harsh Emperor Claudius decided that single men make better soldiers than those with wives and children, and banned young men from marrying.

A single brave priest defied this unjust law and began performing marriages for young couples in secret. But he was eventually discovered and put to death – on February 14th.

That’s just one of the tales of Saint Valentine, whose story is shrouded in legend.

Pope Gelasius declared February 14th a feast day to celebrate the sacrifice of Saint Valentine in the year 496. But it took another 1,000 years before the idea of a day dedicated to celebrating love began to spread around the world.

In 18th century Britain, Valentine’s Day was also a time for sharing cards and tokens of affection with friends and relatives, and even ‘Vinegar Valentine’ cards featuring playful insults.

The idea of Valentine’s Day as a day not just for couples but for celebrating friendship got a boost in 2010 when the character Leslie Knope from the American sitcom Parks and Recreation introduced ‘Galentine's Day’ – a day devoted to celebrating female friendship with a brunch party and presents.

Valentine’s Day means even more today: now you can find Valentine’s cards for sending love to parents, kids and friends – even pets!

Why do we give chocolate on Valentine’s Day?

Chocolate has always been the Valentine’s Day gift of choice – its natural association with love most likely comes from its famous mood-boosting effect.

In Victorian England, chocolate was so closely associated with courtship that books of etiquette warned women to always decline gifts of chocolates ‘from gentlemen to whom they are neither related nor engaged’.

But in Japan, women traditionally give giri choco or ‘obligation chocolate’ gifts to all their male friends and co-workers on Valentine’s Day. They’re considered platonic, so no one worries about mixed signals – and men return the favour on March 14th. 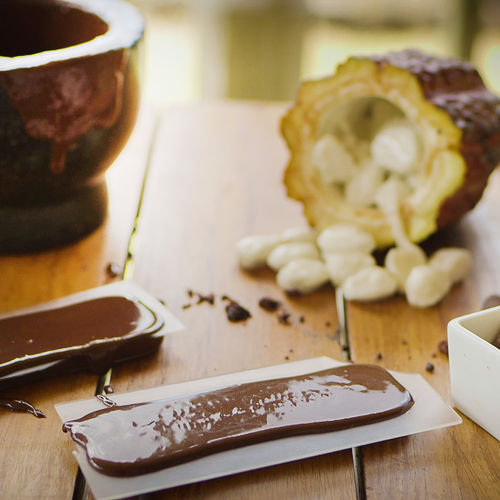 Whether it’s old friends, office colleagues, Mum and Dad or the kids – here’s your guide to gifts for spreading the love this year.

February 13th is a day to celebrate all the women in your life, whether they’re single or attached. Start the proceedings with a ‘bang!’ with a bottle of Prosecco – just perfect for pairing and sharing with some irresistible melted chocolate and dippables.

You spend every day with them – they’re the ones who make work a place you want to be. Show how much you appreciate them with a showstopping box of chocolates for everyone to share or by dropping a cute chocolate lolly on their desks.

They’re too young for romance and they’re the love of your life. Wow the kids with a surprise gift of Melting Hearts – just what they do to yours.

You don’t see each other nearly enough, but the moment you do it’s like no time has passed. Spend some quality time together with a memorable experience like making chocolate right from the bean. 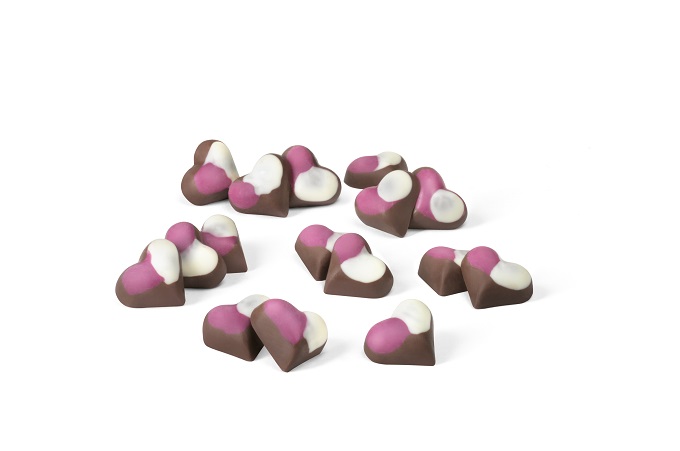 What are your plans for Valentine’s Day – or Galentine’s Day? We’d love to hear all about them on Twitter @HotelChocolat