In England, sandwiches are seen as a staple British food. Although we may all feel that it is a standard part of the English diet, its origin is slightly more lucrative than you might think.

In Britain, it seems that we have an insatiable appetite for sandwiches. The Guardian has reported that the average Briton will spend £48,339 in their lifetime on this carby-delight. In fact, we love them so much that we’ve created a British Sandwich Week – this year, the dates are 17 – 23 May. Many retailers celebrate this unconventional food festival by offering new sandwich ranges or special promotions during this week, and countless Twitter users flock to tweet their latest sarnie concoctions.

Although we might pride ourselves on typical British sandwich flavours such as egg and cress, BLT or a club sandwich, this isn’t to say that the buttie is born and bre(a)d . In fact, it might not be an invention of the English cuisine at all.

There have been many reports that the sandwich originated in the UK from the invention of John Montagu, the 4th Earl of Sandwich. According to the story, the Earl had a gambling problem which meant he spent hours fixated in the same spot. To satisfy his hunger during a long binge, he requested something he could eat without getting up or distracting him from the game, and thus the sandwich was born.

However, there has been speculation as to whether this is the true origin of the sandwich. Whilst the Earl might have popularised the sandwich, it is doubtful as to whether he completely invented it. The Guardian questions the legitimacy of this legend: according to its reports, it is unlikely that the Earl alone would have come up with the idea of eating a filling between two pieces of bread.

In fact, the well-loved gambling tale might have been completely conjured up out of thin air: the Earl had duties at the Admiralty, which would have clashed with the time the main meal was served in high society 18th century England. According to the Guardian’s research, it is more likely he would have eaten the sandwich at his desk to keep up with his work, not fuel his gambling addiction.

Early origins of the sandwich

Whilst the Earl may have made the sandwich a fashionable snack, the sandwich history dates much further back. In the 1st Century B.C., the Jewish Rabbi Hillel the Elder started the passover tradition of putting lamb, herbs and mixed nuts between two pieces of bread. Not only does this suggest the sandwich predates that of the Earl’s invention, but it also shows that the sandwich isn’t a purely British invention.

During the Middle Ages in Europe, the modern sandwich’s ancestor came in the form of something called a ‘trencher’ – two thick, stale pieces of bread acted as a type of open sandwich plate, which meat and vegetables were eaten off (although it is likely they didn’t eat the stale bread). Shakespeare also referred to the sandwich in his plays: many have interpreted his references to “bread-and-cheese” as evidence that the sandwich was a staple food in the English cuisine during this time.

Whilst meat and veg was the typical filling throughout sandwich history, we are now seeing a dramatic development in what makes a buttie. No longer are we Brits stuck with a meat and two veg filling: influences from across the world have enabled us to try different variations of the sandwich.

For example, the Vietnamese bánh mì – a baguette sandwiched with meat, pickled veg and condiments – has become increasingly popular in British Vietnamese restaurants today. The croque monsieur, which is a type of grilled cheese and ham sandwich originating from France, has also proved popular in England. The demand for Middle Eastern flatbreads, filled with hummus and falafel has grown in the past few months, especially amongst the vegan community, as this sandwich is typically plant-based.

The sandwich community is constantly growing and evolving. We’ve decided to get stuck into our own type of sarnie, although this might not be the traditional savoury snack you’re used to. A sweeter way to Celebrate National Sandwich Week this year, our sandwich collection offers a wide choice of flavours, each packaged in a typical takeaway box, giving you all the choice of a classic sandwich range, but with all the added indulgence. 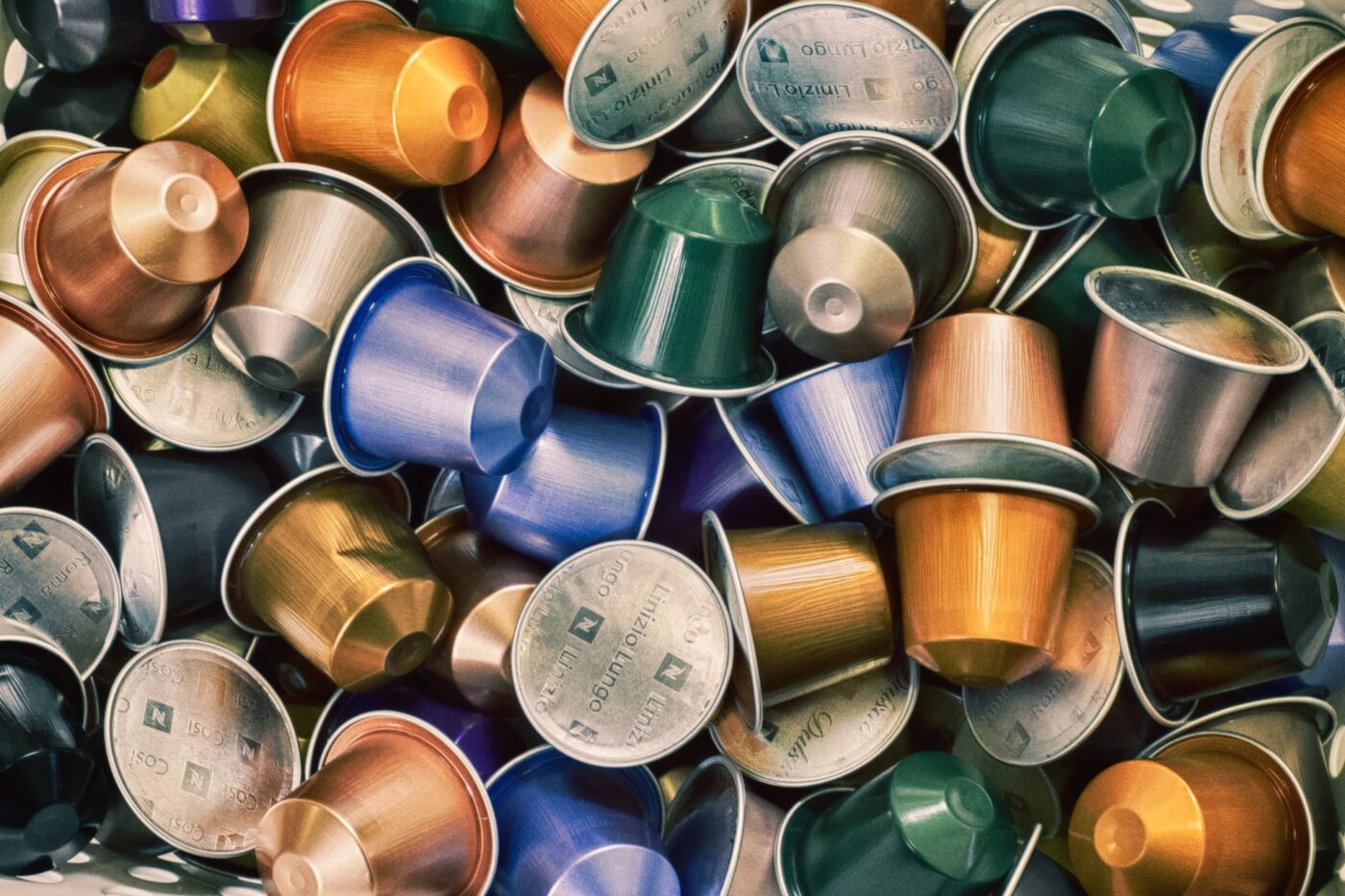 Everything you need to know about coffee pods 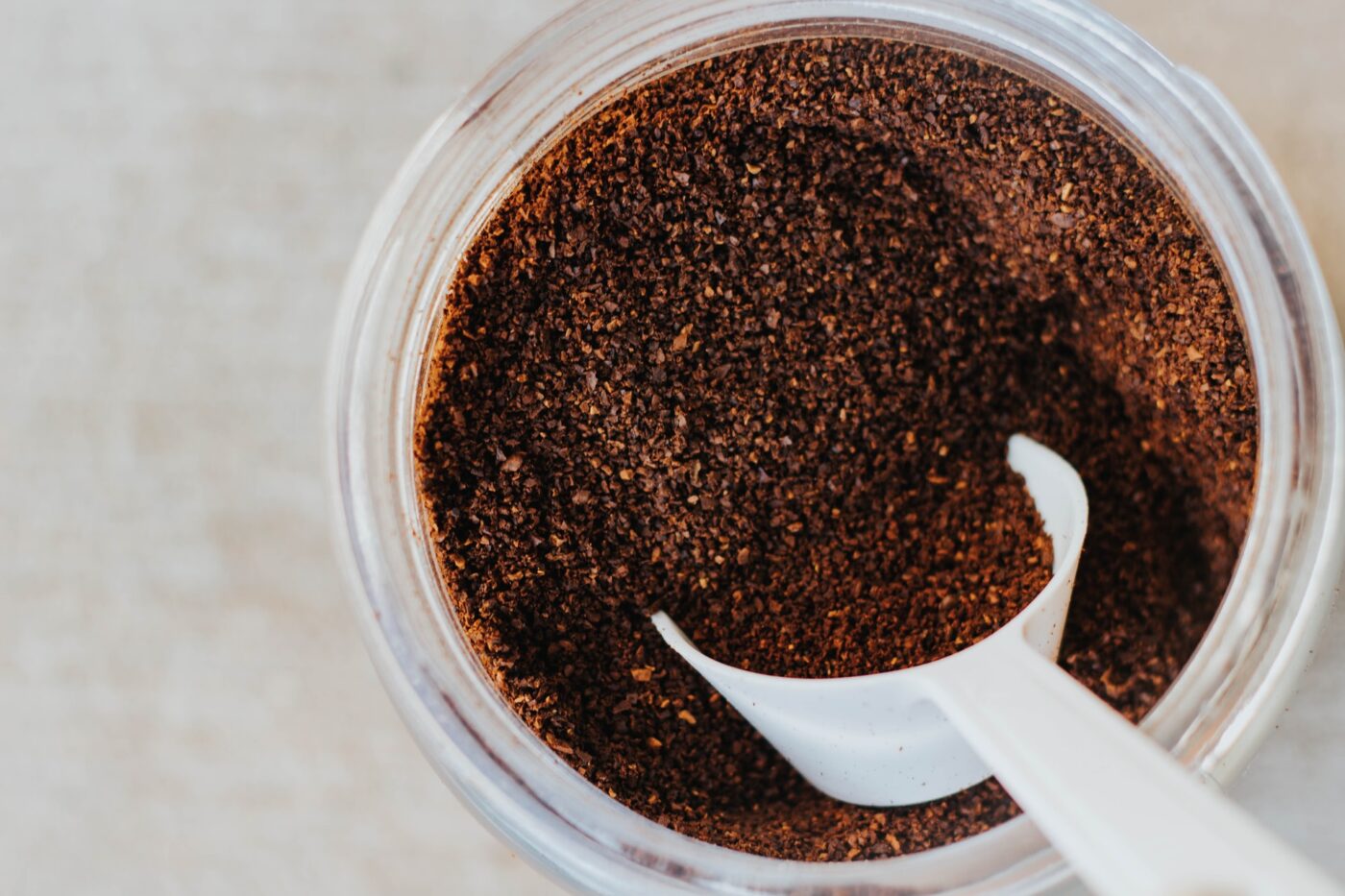 How to store coffee to keep it fresh 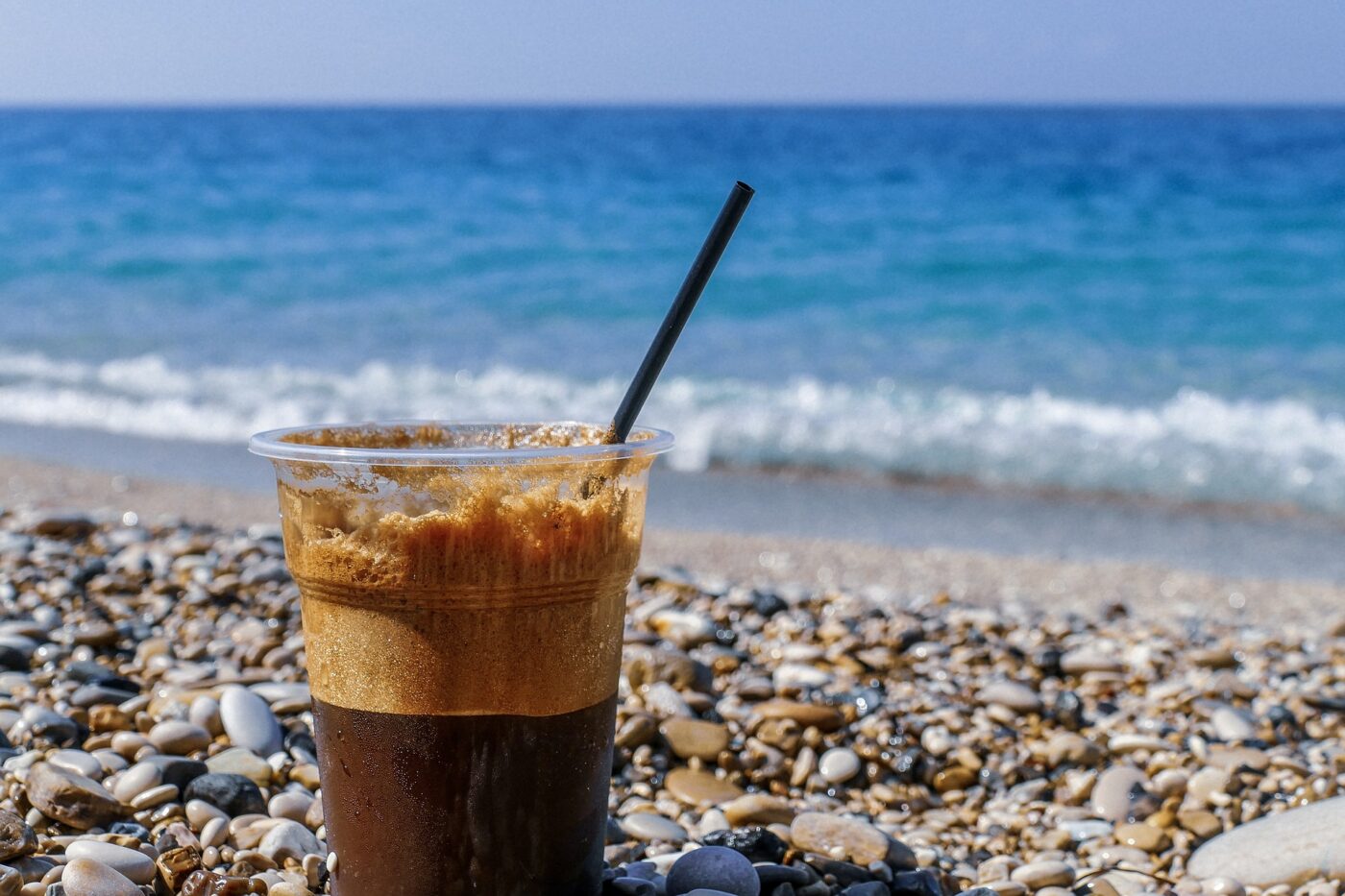 Different types of coffee around the world 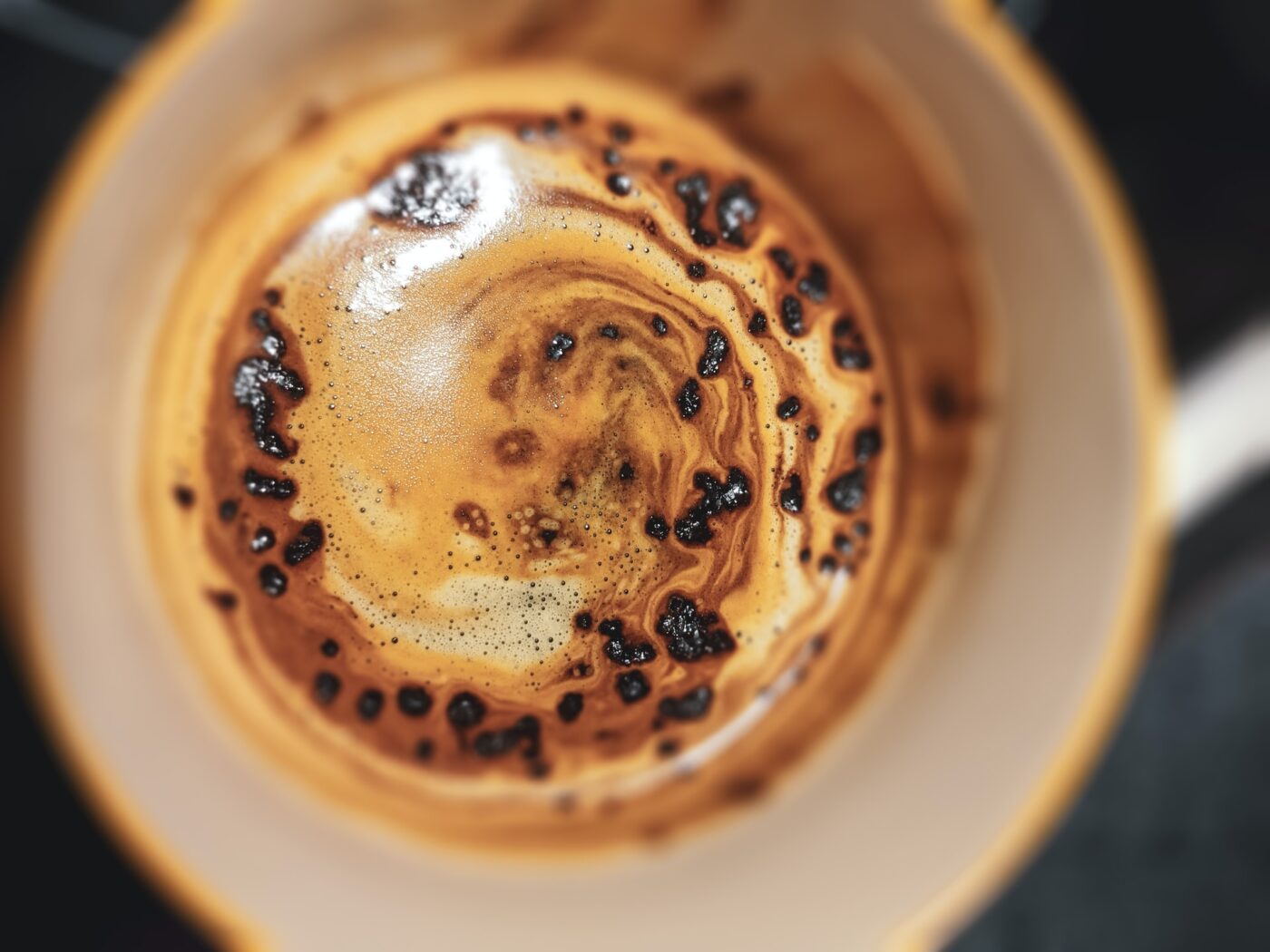 Instant coffee vs ground coffee – how different are they?