There is a long and rich history behind the hollow chocolate egg we know and love.

Religious or not, we know that Easter is a Christian holiday that marks the death and resurrection of Jesus Christ. However, for centuries before this, it was a pagan festival celebrating the beginning of spring, marked by the spring equinox. This natural event occurs when the sun is immediately above the equator, meaning there is an equal duration of day and night. However, for centuries Easter and the Equinox have coexisted.

Professor Carole Levin from the University of Nebraska explained to Time Magazine why we celebrate the two holidays at the same time. “Some Christian missionaries hoped that celebrating Christian holy days at the same times as pagan festivals would encourage conversion, especially if some of the symbols carried over,” she said.

What does the egg mean?

One of the symbols that has pervaded both events is the egg. The delicate oval has represented fertility, rebirth and new beginnings for centuries, both in Europe and across the globe.

In Egyptian mythology, for example, the scarlet-and-gold phoenix expires by bursting into flame, and a new phoenix rises from its remains. The newly-created creature then fashions an egg out of myrrh to fill with their predecessor’s ashes. Then the phoenix places it at the altar of Ra, the sun god.

Ancient Hindu scripture describes the Hiraṇyagarbha, or “golden egg,” as the source of the creation of the universe. Some schools of Hinduism tell of the story in which the God Brahma broke the egg into two pieces. From these pieces, he created the spiritual and the physical realm.

Within Christianity in Western Europe, the egg has maintained its original meaning of rebirth in the form of resurrection. But it has also gained the extra symbolism of the stone rolled from Christ’s sepulchre.

The tradition of giving eggs at Easter

For centuries, people gifted eggs to friends and family for the spring equinox, and later for the Easter week. By the Victorian era, the egg-shaped gifts had developed into hollow cardboard ovals of varying levels of decoration filled with Easter gifts and chocolates. Fabergé eggs gifted to the Czar and Czarina of Russia – now worth millions of pounds – are the most opulent iterations of this tradition.

It was around the same time that chocolate eggs began to appear, first in France and Germany, and later in the UK. However, they were still a far cry from the chocolate eggs we know today. Without a process for moulding hollow eggs and before the advent of milk chocolate, these Easter gifts were solid, dark and bitter.

British chocolatiers JS Fry & Sons produced the first hollow chocolate egg in 1873. Two years later John Cadbury followed suit, and his company was the first to produce them on a large scale.

Over the years, chocolate became easier to produce and Swiss chocolatier Daniel Peter invented milk chocolate in 1875. From then on, chocolate eggs became a staple of Easter confectionary.

According to data from Statista, in the UK we buy – and consume – 80 million Easter eggs each Easter. That’s eight eggs – and 8,000 calories – per child on average.

At Easter in the 21st century, the ubiquitous chocolate egg has also evolved into multiple different formats. At Hotel Chocolat, our tasting team and chocolate sculptress work to create and develop original designs that look good without sacrificing flavour. Chocolate quail’s eggs, 100% cocoa eggs sculpted from a Louvre-inspired mould or even chocolate egg sandwiches all grace the shelves at our locations across the country, ready to be hidden away for an Easter egg hunt!

The chocolate egg started as a pagan symbol of fertility and spring and developed into a representation of Christ’s resurrection. To this day, it still holds this meaning for a variety of people from different backgrounds across the country. As the UK steadily becomes more secular, for some the chocolate egg is now just the chance to enjoy a long Easter weekend and indulge in some cocoa-based delights. 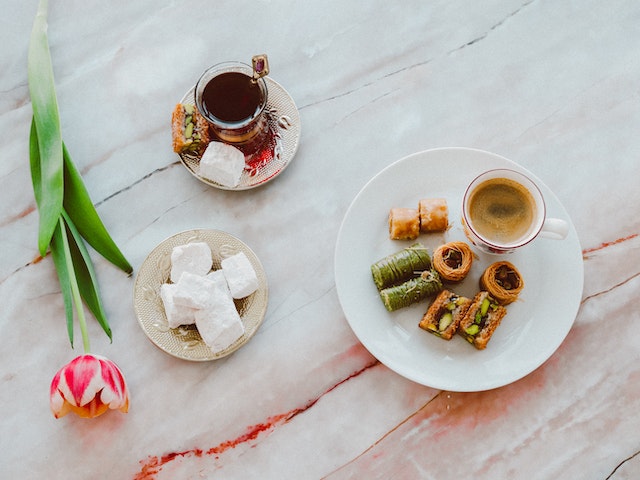 10 sweets and confectionery from around the world 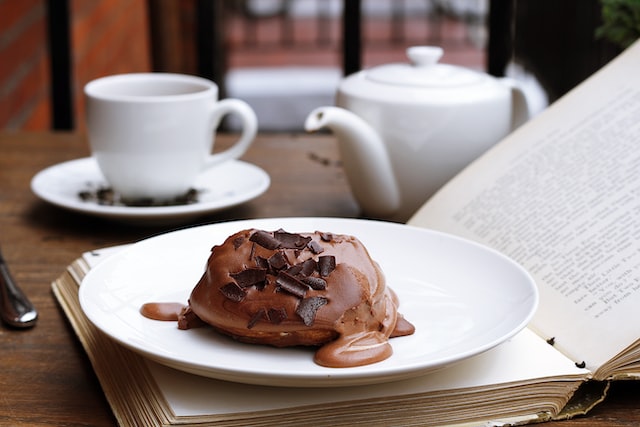 How to pair chocolate with tea 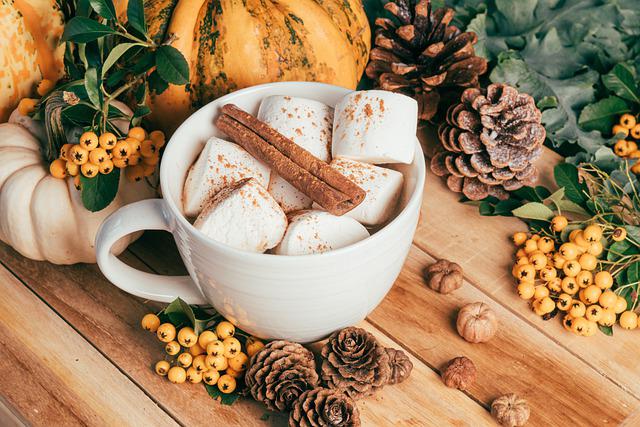 Autumn hot chocolate ideas: flavours and toppings to keep you warm and cosy 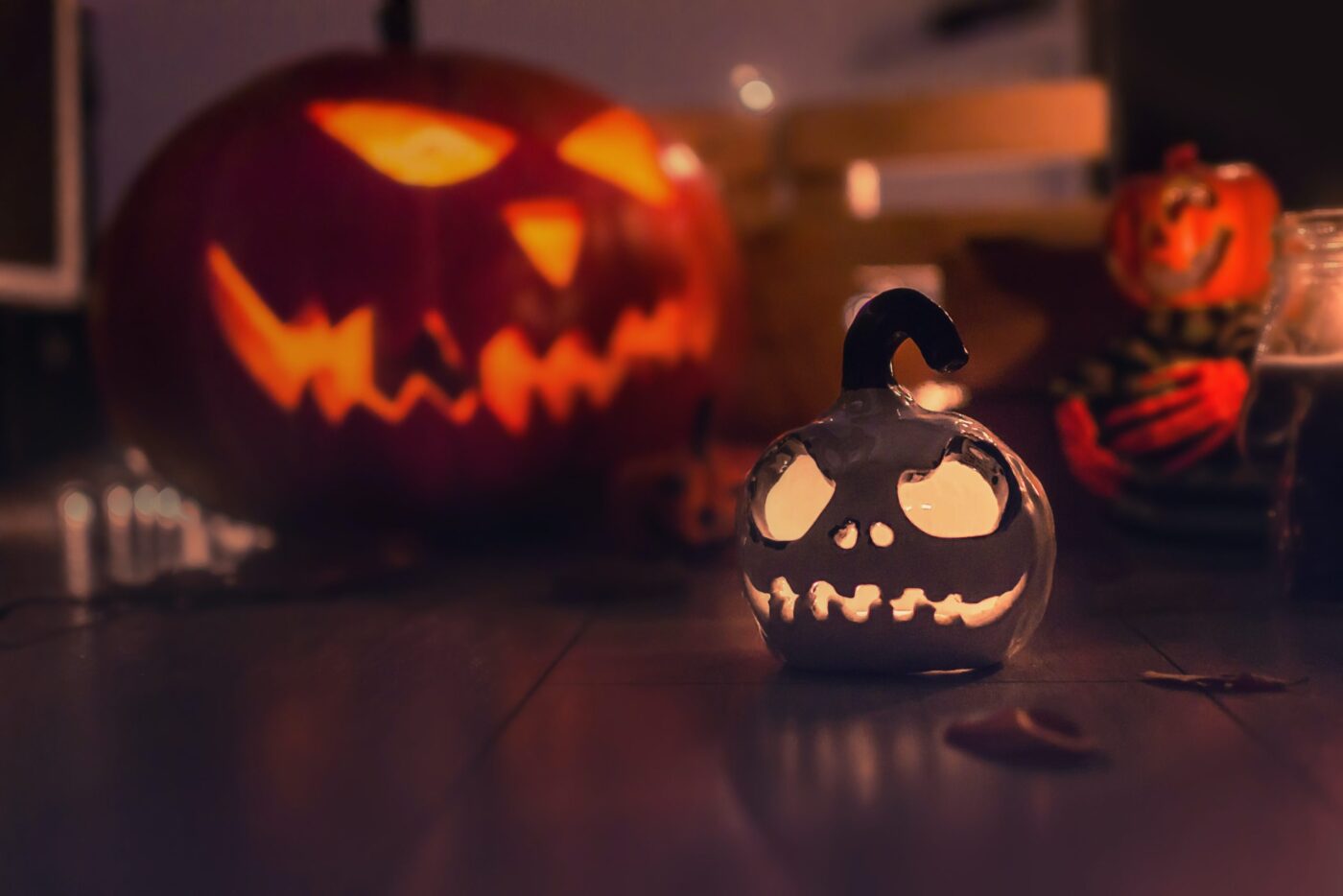