2020 has certainly been a year like no other – and we can’t say we’re sad to see the end of it! As many of us look towards 2021, the thought of New Year’s resolutions begins to creep in. Whilst the resolutions of 2020 might have been disrupted, we’re looking forward to new beginnings and a fresh start.

Whether you’re picking up old resolutions which tailed off at some point in the year or starting off afresh and setting yourself brand new goals, it’s important to start your New Year’s resolutions with positivity and determination! We’ve pulled together a guide on how to stick to your resolutions – spoiler alert, chocolate is heavily involved!

What are New Year’s resolutions?

New Year’s resolutions through the ages

For the Babylons, their word was pretty much binding – a failure to stick to their promise meant they would fall out of favour with their gods. Whilst we make our New Year’s resolutions in January, the Babylons would commit to them in mid-March, just after they planted their crops.

Slowly, New Year’s resolutions made their way into Europe, with Emperor Julius Caesar introducing a new calendar in 46 B.C., declaring that January 1 would be the start of the New Year. The two-faced Roman God, Janus, could allegedly look into both the previous and the next year, and so he became the figurehead of the new tradition. The populace began to make sacrifices to Janus, as well as making New Year’s resolutions in the form of promises of good conduct for the following year.

Whilst it isn’t exactly clear how the tradition of making New Year’s resolutions came into Britain, our Knights at the round table allegedly had their own version of New Year’s resolutions during the Middle Ages. To renew their chivalry, knights would place their hands on a peacock – either dead or alive – to make their ‘Peacock Vow’. According to the vow, this would ensure the knights would retain their knighthood values, although whether or not they did is up for much debate!

In 1740, the founder of Methodism, John Wesley, created the Covenant Renewal Service which he first held New Year’s Eve. Attendees would sing hymns and listen to the scripture – a far cry from later celebrations, which were probably a lot wilder during the Victorian period.

How many people stick to their new year’s resolutions?

Before you start your New Year’s resolutions, jot down a few mental notes, asking yourself what you want to achieve and by when. Setting yourself goals on a monthly basis can be a great way to keep you focused and help keep that New Year’s morale up, especially when you find yourself flagging during those April showers!

Too much on your plate

Instead, choose a resolution which you can easily fit into your daily life, and go for something which will make you feel good about yourself. For example, if your aim is to exercise more, then maybe setting yourself the target of walking more is more attainable than smashing the gym five times a week.

Most of us have some type of goal in mind when we set our New Year’s resolutions, whether it’s eating less meat or drinking a bit less booze. However, you’re not going to magically meet your targets in one night, one week, or one month.

Setting yourself unrealistically high expectations can build you up for failure – if you expect too much and don’t succeed it’s easy to become disheartened and give up. Instead of trying to make yourself meet ridiculous targets, set yourself mini goals to meet along the year.

New Year’s resolutions should be a challenge, but they also shouldn’t make you miserable. Completely cutting out something you love, for the sake of a resolution, isn’t necessarily the key to success.

Whilst you may need to cut down on something, this doesn’t always mean that you should take it out of your life forever; the chances are that you will end up eating it somewhere along the line, prompting you to do a full 360 and give up on your goal.

Giving yourself little treats and rewards along the way is a great way to keep you motivated, satisfying those urges and helping you to stick to your goals.

For example, if you’re planning on cutting out chocolate (we could never) for dietary reasons, then going complete cold-turkey might backfire. Instead, occasionally snack on a few squares of dark chocolate to satisfy that cocoa craving, without prompting you to go on a crazy chocolate binge. Not only will this make it easier for you to stick to your target, but you’re also not breaking any resolutions: dark chocolate allegedly has multiple health benefits, giving you the best of both worlds.

An act of kindness

A simple act of kindness can go a long way. Although it’s easy to get caught up in our own very busy lives, try to make an extra effort to be kind to those both around you and those who are complete strangers.

Whether this involves smiling at someone in the street, donating to a charity or even treating a loved one to their favourite type of chocolate, going that just that little bit further can brighten up someone’s day.

A token of appreciation is easy to forget, but we think that we should give thanks more often – after all, the traditional Christian practice of New Year’s resolutions saw it as very important! Write a letter to show your appreciation, or even send someone you appreciate a chocolate gift set – nothing shows thanks like a delivery of their favourite chocolate treats!

Be kinder to yourself

This one is too easy to forget, but probably the most important New Year’s resolution of all. Each year, it’s easy to be hard on ourselves if we haven’t stuck to our goals and targets for that year. However, instead of thinking about all the things you got wrong, why not start praising yourself for the things you’ve got right?

We all deserve little rewards now and again, and we think there’s no better way to administer some TLC than by enjoying a pamper evening – for products which soothe and nourish your skin, we recommend our selection of nourishing creams and oils. Although they smell divine, we strongly suggest you keep those cocoa cravings at bay – these are not for eating!

After you’re feeling relaxed and pampered, treat yourself to a decadent array of chocolate selections as you settle down in your comfy clothes. What better way to show yourself a little kindness?

How to add some chocolate to your New Year

Whilst some people might think that ditching chocolate is the best way to get their New Year’s off to a healthy start, we have to disagree. OK, whilst we’re not saying that chocolate is a ridiculously-healthy, zero-calorie superfood, we do think it’s important that we don’t shun the things we love: everything can be enjoyed, in moderation.

Although we previously mentioned dark chocolate as being a good alternative for those who want to curb their appetites for chocolate, we can understand that not everyone enjoys the deep, intense cocoa flavours of a dark. That’s why our Supermilk is the perfect compromise: 65% cocoa, sweetened with milk but less sugar than our 70% dark.

If you are planning on starting your New Year off on a positive foot, our Thank You gifts have a little something for everyone (including yourself). No matter what your New Year’s resolutions are, we hope you make sure to leave room to enjoy the things you love most – including chocolate! 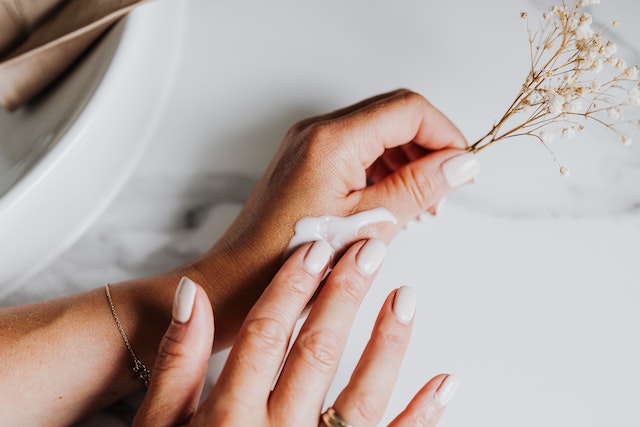 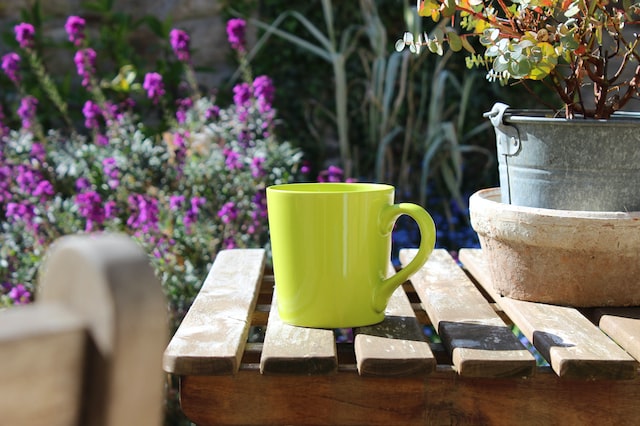 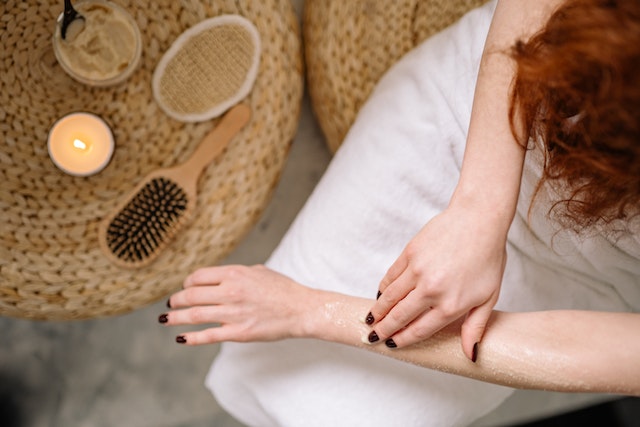 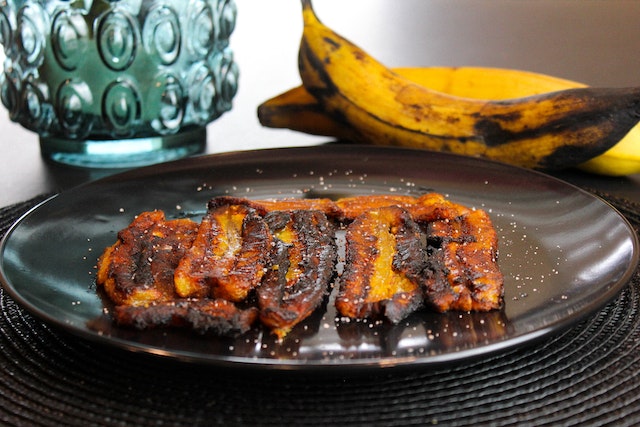