World Environment Day aims to raise awareness around the dangers of climate change – but what can we actually do to celebrate it?

Set up in 1974 by the United Nations, World Environment Day aims to encourage people around the world to take action in support of the fight against the threats to the environment. Each year there is a different theme, and the celebration is held in a different country: 2020’s theme is biodiversity, and the host is Colombia in partnership with Germany.

Although this celebration pushes for people to do something extra special to combat climate change, it also aims to educate, so that we can carry on taking action to protect the planet all year round.

Whilst you might think that you have no power as an individual to fight climate change, making small changes within your daily routine can have a huge impact on global sustainability. We look at how you can celebrate World Environment Day not just for one year, but for years to come.

What is climate change?

Climate change is a result of increased emissions of greenhouse gases; primarily carbon dioxide, methane, nitrous oxide and ozone. These gases are released into the atmosphere when fossil fuels are burned, during intensive animal production and through agricultural use of fertilisers, among other activities. Once in the atmosphere, they absorb some of the solar energy which would normally be reflected back into space to allow the planet to cool down. This results in the Earth’s temperature rising, a process which is now called global warming.

Although we produce greenhouse gases in all sorts of ways – machinery, farming, production – there is one sector which plays a significant role in the contribution towards climate change.

As we need fossil fuels to power vehicles, and so many of us rely on transports which burn these gases, the transport sector is a key contributor towards global warming. The most harmful vehicles are planes and cars, as they omit large amounts of CO2.

Aviation has one of the biggest impacts on the environment, as it requires huge amounts of fossil fuels to be burned to get planes into the air. To put things into perspective, The International Air Transport Association has estimated that an economy-class return flight from London to New York emits 0.67 tonnes of CO2 per passenger, which is equivalent to 11% of the average annual emissions of someone in the UK.

Surprisingly, car transport is actually more damaging than flying, according to the U.S. Environmental Protection Agency (EPA) – whilst a plane emits a huge amount of greenhouse gases, the sheer number of road vehicles around means that they contribute to a staggering 82% of transportation greenhouse gases.

What is the most environmentally friendly way to travel?

Whilst it might seem like you can do little to fight climate change, making some simple adjustments to your everyday life can make all the difference. There are plenty of alternative environmentally friendly ways to travel to help negate the effects of climate change.

If you’re looking for a simple and easy way to tackle climate change. Walking or cycling when possible emits absolutely no greenhouse gases, meaning they are the greenest way to travel. If you’re usually reliant on a car, why not commit yourself to a day of walking only on World Environment Day this year? If it’s not too much of a hassle, you can repeat this each week.

Of course, this isn’t practical if you have a long distance to travel, but don’t despair: taking buses, trams, or trains for longer journeys are a more eco-friendly way to travel, and can drastically reduce your own carbon footprint.

Although this might seem like a trivial change, it can actually make a big difference in the fight against climate change: The Centre for Climate and Energy Solutions has estimated that communities can reduce the nation’s carbon footprint by roughly 37 million metric tonnes a year by merely switching from cars to public transport.

However, sometimes flying or driving a car is simply unavoidable. Nevertheless, there are still greener ways to do this: car sharing with others reduces the amount of cars on the road. If you’re thinking about buying a new car, why not go electric – electric cars use electricity, rather than oil, to power them, which results in less air pollution being omitted.

There are even ways to reduce your carbon footprint when flying: taking direct flights instead of having layovers can reduce aviation CO2 emissions: a 2010 report from NASA revealed that 25% of airplane emissions came from landing or taking off. Celebrate World Environment Day this year by making greener choices wherever you can, even if you do have to fly.

Why should we use renewable energy?

The only way that we can all really reverse the damaging effects of global warming is by taking steps to mitigate its damage all year round – not just on World Environment Day. One of the most effective ways to do this is by switching to renewable energy sources.

Sometimes referred to as clean energy, renewable energy is created from natural sources, such as sunlight or wind and is seen as a much more sustainable option than our finite supply of CO2-emitting coal, oil and gas. But what impact does this have on the environment, and how can it affect us?

In fact, the US Department of Energy’s National Renewable Energy Laboratory found that renewable energy could reduce the emissions from the electricity sector by 81%. By reducing the rate at which global warming is taking place, we can mitigate the damage done by climate change to both the human and animal population.

Not only is clean energy kind to the environment, it is also kind to your health. The World Health Organisation has reported that polluted air kills over 7 million people each year. This terrifying figure shows just how dangerous greenhouse gases can be – the effect of pollution is similar to that of smoking, so that even if you’re actively conscious about your health, you can still be at risk.

As sustainable energy resources – such as wind turbines, hydroelectric dams, or solar panels – produce hardly any air pollution, they are a much healthier alternative. The likelihood that renewable energies will pose a threat to our health is incredibly unlikely, whereas the risks associated with fossil fuel pollution are already clear.

How else can I celebrate World Environment Day?

Another way to celebrate World Environment Day is to consider how your daily habits affect the food chain. Whilst you’re probably not sipping on turtle soup or munching on rhino kebab, our diets can actually negatively impact the food chain, no matter how conscious we try to be.

For example, the large areas of the Amazon – which is the home of many tropical creatures – has undergone mass deforestation due to growing global demands for meat. Not only does this affect the food chain and lead to many species going extinct, but it also makes the fight against climate change even harder: when trees are cut down and burned or left to rot, they release stored carbon, contributing towards climate change.

Trees are also famous for absorbing CO2 emissions, which helps to negate the effects of climate change. By limiting your meat consumption, you are taking the first steps in reducing the need to cut down trees for livestock.

If you can’t bring yourself to give up meat just yet, then opting for locally sourced produce, grown seasonally, can help to reduce the demand for imported goods to the UK. For this year’s World Environment Day, try to eat seasonal foods grown in the UK for a whole week, and see what kind of meals you can come up with.

Although it might seem scary to put yourself out there, pushing for change is one of the best ways to get people talking. This doesn’t mean you have to be out protesting in the streets, or handing out leaflets: letter writing to your local MP or council about an environmental issue you’ve noticed is a good way to put real pressure on those in power.

If you want to make a special effort for World Environment Day, use social media to share petitions, articles or videos about the damaging effects of climate change, as raising awareness is one of the best ways to get people talking.

At Hotel Chocolat, we are vested in having an ethically engaged environment. This means we strictly follow our values of Originality, Authenticity and Ethics. The simple reason why is because we care about our planet: nature provides us with the key ingredients to create our chocolate products, so it is important to look after her as a way of thanks.

Whilst we have already started our Engaged Ethics practice, we’re constantly striving to think of new ways to pursue sustainable development. This is why we’ve set up our Planet Pledge: 100% of our packaging will be compostable, reusable or recyclable by 2021. And, we’re not just stopping at packaging…

For this year’s World Environment Day, take a moment to consider just how you can mitigate the causes of climate change. Remember – no action is too big or too small when it comes to protecting the environment. 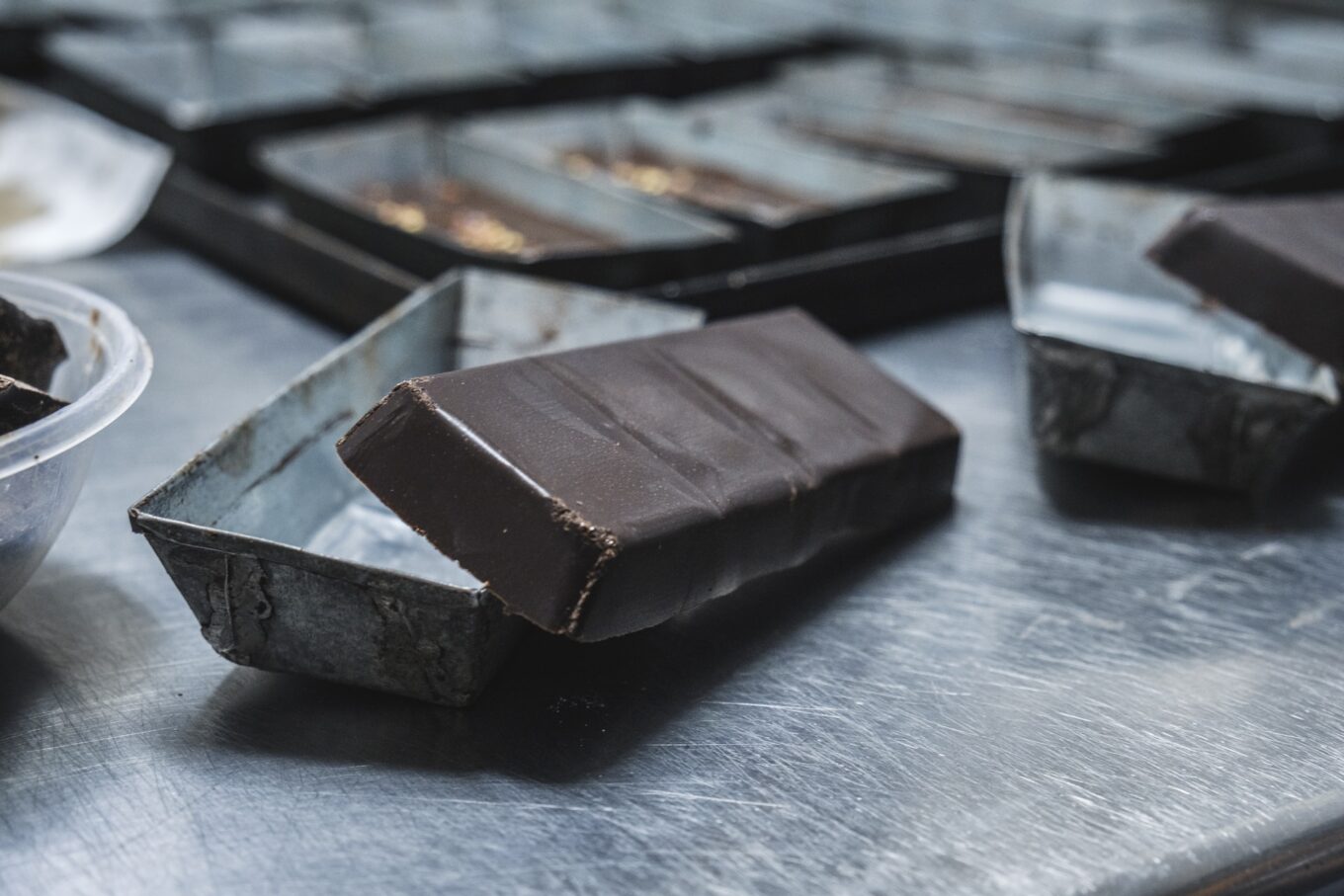 What’s the difference between compound chocolate and real chocolate? 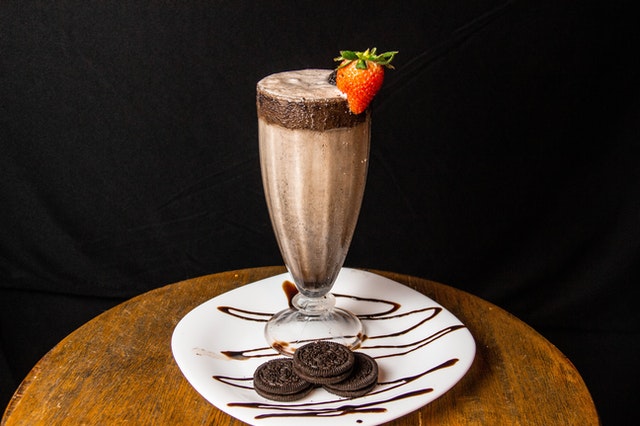 The ultimate guide to enjoying chocolate if you’re vegan 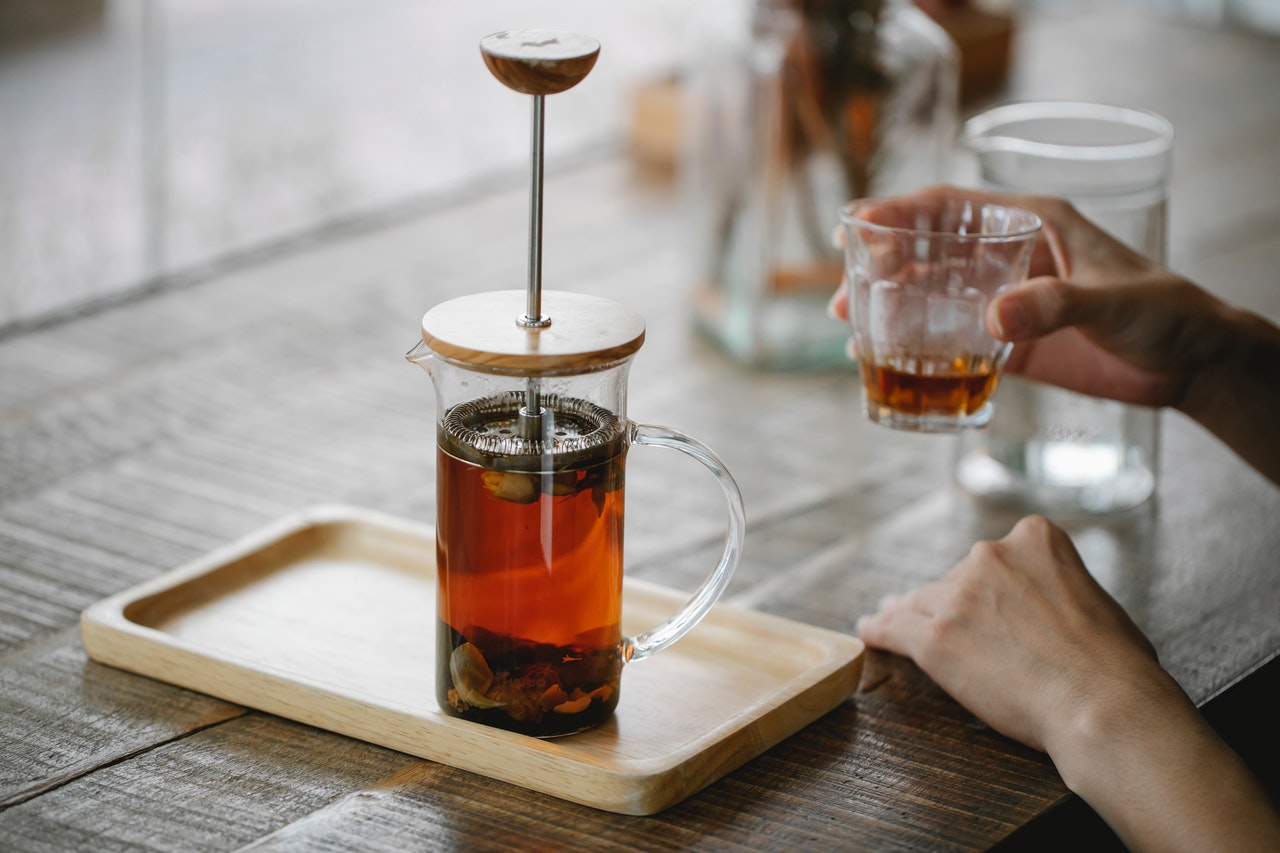 How to brew cacao tea 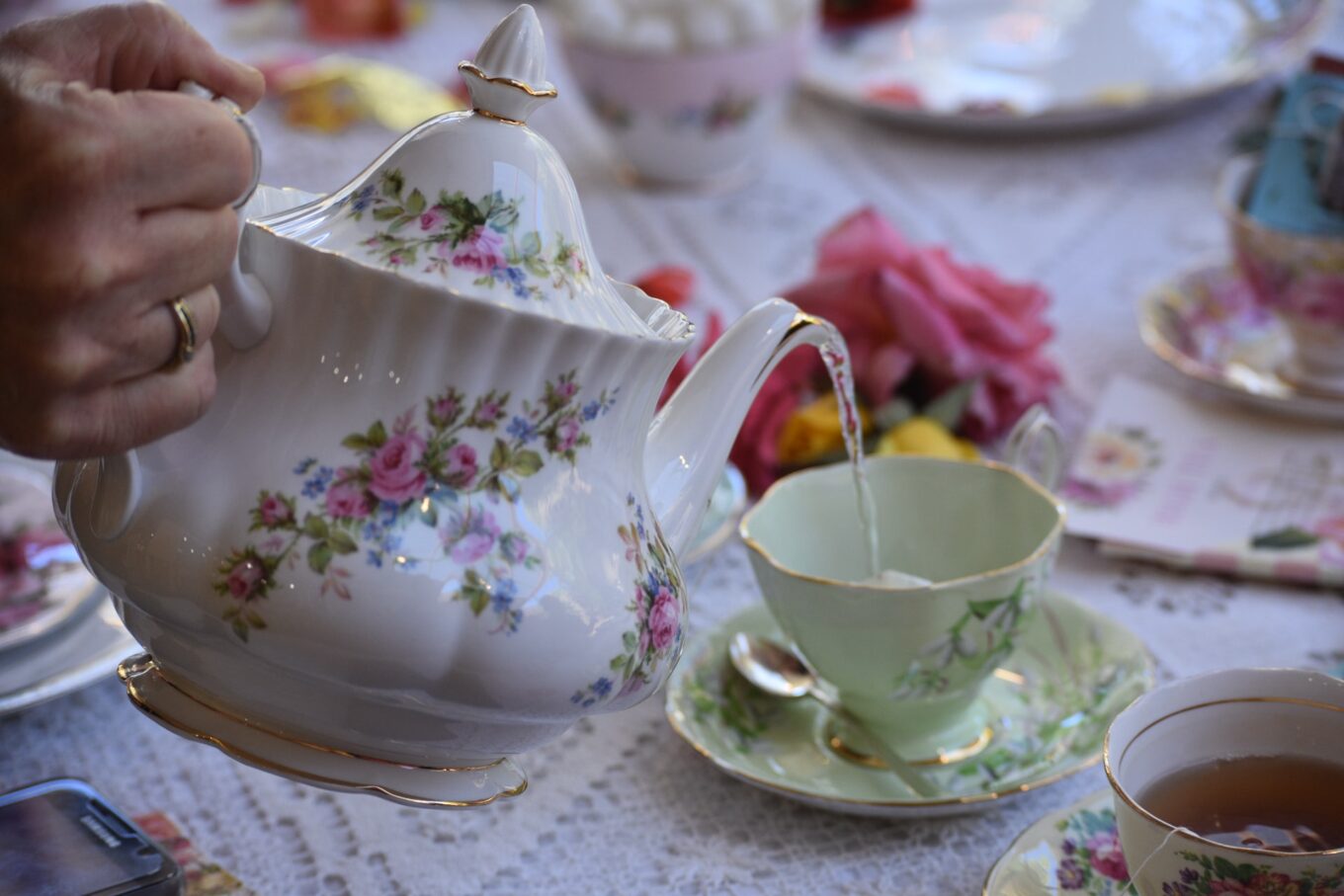 How to host a chocolate-inspired Mad Hatter’s tea party