Hotel Chocolat
Sorry, it appears you are using a browser that is no longer supported by Hotel Chocolat. Please upgrade your browser to a newer version to continue a secure shopping experience.
Home Store Locator 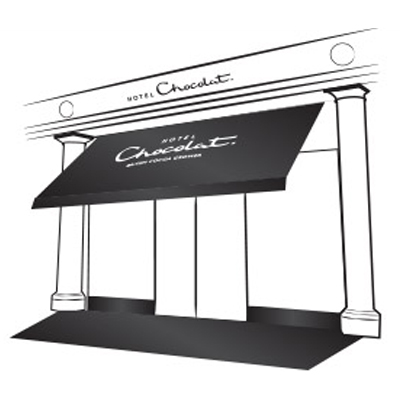 Find us between Tottenham Court Road and Goodge Street Tube stations, a short walk from the Dominion Theatre and the British Museum

Steps away from the hustle and bustle of Tottenham Court Road you'll find our chocolate oasis. Whether you're looking for a gift that's sure to impress or just a little indulgence for yourself, we're here to help you find just what you need. Stop by today and see for yourself - and try our Taste of the Month while you're here! 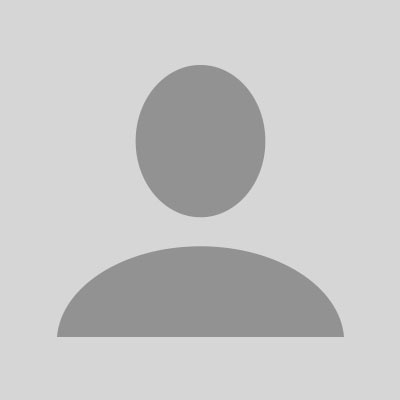 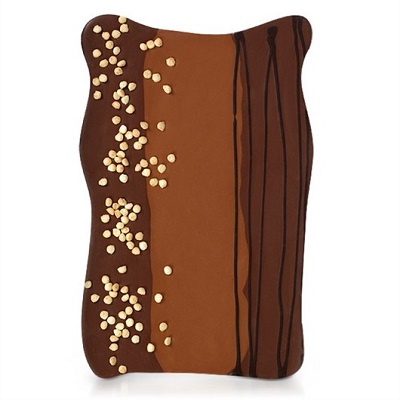 Matchsticks of orange jelly draped in dark chocolate. Possibly the most delicious vegan chocolate you will ever find. Tangy & very moorish this is a favourite for the whole team. 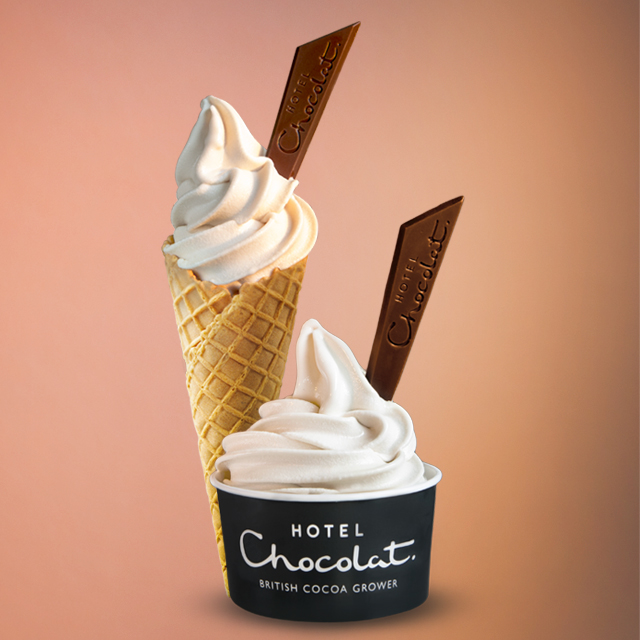 Ice Cream Of the Gods 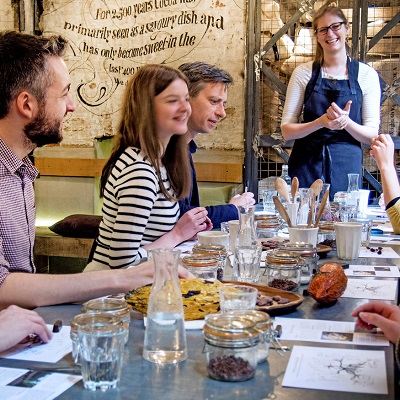