Whether he’s ‘Father’, ‘Dad’, ‘Pa’ or ‘Pops’, known for his terrible – ahem, classic – jokes, his passion for a good brew or simply for being there when you need him, we’ll help you get his Father’s Day gift right this June 19th. All it takes is an eye for his hobbies and a little imagination – and we promise, it’ll be more delicious than socks!

“What beers have you got on draught?”

For the true beer connoisseur in your life: the works. First, Dad can break out four of each of our favourite beer-based chocolates with the new Beer Collection: small-batch Pale Cocoa Beer, complex Cocoa Beer, nostalgic Ginger Beer and hefty Caramel Stout. Then, he can wash them all down with a bottle of refreshing Pale Cocoa Beer and another of rich and malty Cocoa Beer, both of which we work with a small Suffolk brewery to create. And that’s not all – he’s still got a toasty, Porter-style Dark Cocoa Beer Truffle Selector to see him through the coming week. The ultimate Father’s Day gift for lovers of a good brew.

“Hand me that chisel.”

Bean-to-Bar Experience
The man who’s good with his hands will try them at something new at one of our Schools of Chocolate. As he grinds down cocoa beans to release their cocoa butter, Dad will learn what happened to the sweet pulp of the cocoa pod as the beans were fermented and dried, and what difference it made to roast them. By the time he’s made his own bar and finished his glass of Prosecco, he’ll have discovered the importance of ‘conching’, tried his hand at the art of ‘tempering’ and brought a precision touch to hand-piping – and we’ll send him home with a goodie bag to boot.

“What time did the man go to the dentist? Tooth-hurty!”

The Father’s Day Sleekster or H-Box
If he likes nothing better than getting the family round the table, give him something to share while you’re there: some of our most popular recipes, including Florentine Isabelle, Fudge Sundae, Carrot Cake, Cherry Deluxe, The Brownie, Mousse au Chocolat, Raspberry Smoothie, Caramel Cheesecake, Billionaire’s Shortbread, Peanut Butter, Going Nuts, Eton Mess, Dizzy Praline, Champagne and Supermilk Caesar. The ideal treat for dads, granddads and stepdads alike this Father’s Day.

Fine Fare
Fathers who know their bravas from their dauphinoise will be in their element at our restaurants, Rabot 1745 in London and Roast+Conch in Leeds. The chic wood-panelled eateries, their styling a contemporary take on a Caribbean plantation house, serve West Indian cacao cuisine with an eccentric British twist – think chopped rump steak burger with aged cheddar, cacao pale ale-braised onions, potato chips and creole chutney, with molten chocolate lava pudding to follow. A word to the wise: Rabot 1745 isn’t open on the Sunday itself, so a visit is the perfect present if you can’t make it to see Dad on the day.

“Here’s an interesting fact for you…”

The Old Fossil – Milk or Dark
You don’t have to be a palaeontologist to enjoy the beautiful curves of an iconic fossilised ammonite shell. We’ve preserved one of ours in smooth, earthy 70% dark and one in mellow 40% milk, so you can treat the precious fossil in your life. For bonus points, tell him you know it’s not as scientifically significant as the discovery of Archaeopteryx lithographica – but you’re willing to bet it’s more fun to excavate!

“You really get the notes of dried fruit and orange peel…”

The Chocolate & Port Collection
Dads who let their red wines breathe according to their age and chill their white wines by their acidity will appreciate the quality and pairings of this expertly curated hamper. Our Tawny Port has been specially selected to work perfectly with our milk chocolate, so pour him a glass alongside the 40% Milk Puddles. The Ruby Port, meanwhile, goes best with high-cocoa chocolate, so it’s ideal for tasting with the Saint Lucia 70% Dark or the Trinidad 75% Dark. We’ve also included some gorgeous Ruby Port Truffles for him to enjoy long after the tipples are gone…

Hotel Chocolat Tasting Club subscription
When one box just isn’t enough: Thank Dad for his year-round support with 3, 6 or 12 months’ membership of our Tasting Club, featuring classic and yet-to-be-released chocolates. He’ll also get 5% off everything we make, as well as access to limited-edition chocolates and exclusive events and competitions.

Join in on Twitter
Think you’ve got what it takes to give your dad something more delicious than foot-warmers this Father’s Day? Take a snap and show the world your dad did #betterthansocks over on Twitter. We’ll see you at @HotelChocolat! 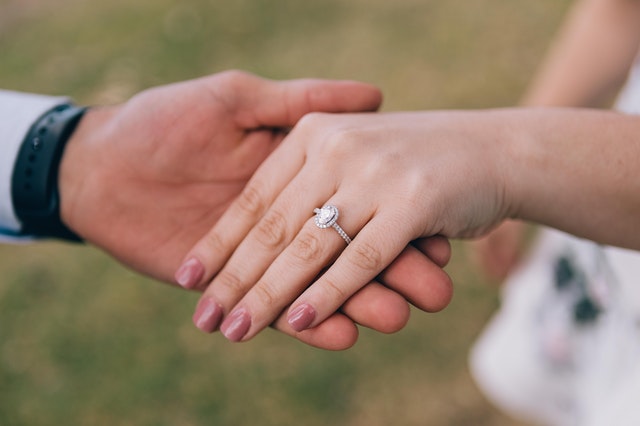 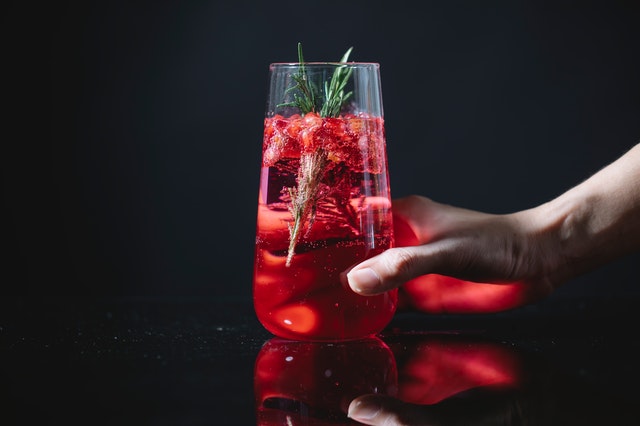 Everything you need to know about flavoured liqueur 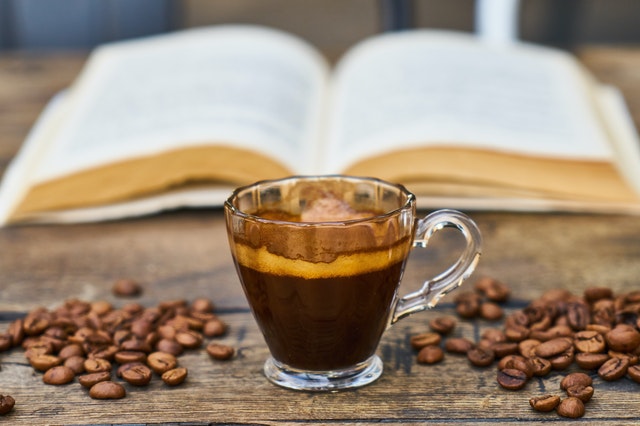 Coffee quiz: How well do you know your coffee? 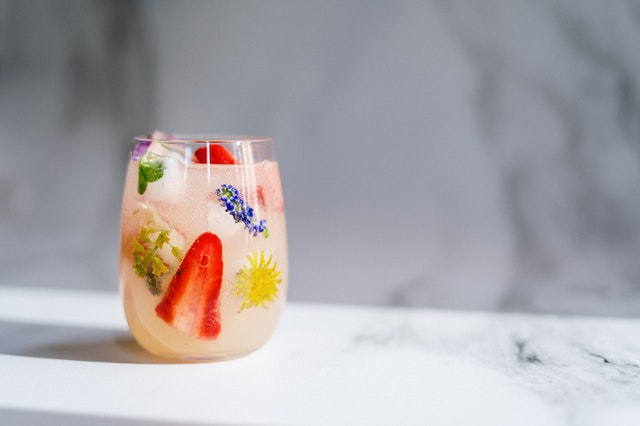 National drink days to mark in your calendar