Is your dad a fan of a good brew? This Father’s Day, Sunday 18th June, take an interest in what he loves with our guide to what goes into a fine bottle (or two)…

“When we’re mashing in at the beginning, we’re holding a thermometer, adjusting the flow of the water and malt, and by sight checking the level of hydration is right,” says David Marjoram, director of the brewery behind our dark and pale cocoa beers, as we stand in his brewshed in Bury St Edmunds.

He’s describing the first stage of brewing. Mashing involves mixing malt – a grain such as barley that has been steeped, germinated and dried – with hot water, dropping it into a vessel called the ‘mash tun’ and steeping again to create a sweet liquid called the ‘wort’.

As a small-batch producer, David appreciates the finer points of the process and has the skills to spot whether the levels are right. But why do the little things matter? What difference do they make to the finished beer?

The sparging – spraying water over the mash – makes a difference here too, and is something David’s colleague Mike has a particular talent for.

“If the mash is slightly too dry not enough sugar is extracted, so you end up with a drier beer then too,” says David.

What to say to Dad “This is far too sweet! Must have been mashed too high or not sparged properly…”

It’s fitting – and no accident – that we find ourselves discussing malt in East Anglia.

“It’s known as the bread basket of the UK,” says David. “It’s where most of the wheat and barley in the country comes from. With our English malt, the whole malting process happens right here in Suffolk.”

The malt is an important component of any good beer, but especially darker, porter-style beverages. If they’re your dad’s drink of choice, listen closely.

“Historically, a porter-style beer would have had almost no hops because most of the bitter taste you’re looking for comes from the dark malt,” he explains. “For our Dark Cocoa Beer we use only English hops because their flavour is softer and more fragrant than American ones. With a dark beer you want to encourage depth of flavour and bring out the soft, subtle notes, rather than creating the crisp hop finish of a paler IPA.”

What to say to Dad “Amazing dark malt! And the touch of hops really brings out the nuanced flavours…”

Like his barley and wheat, all the hops David uses in our Dark Cocoa Beer are English, sourced from traditional, long-standing, small-production growers.

It’s the cooler English climate that gives them their natural softness, but there’s some annual variation. Once they’re planted, hops stay in place for as many as 10 to 15 years, re-shooting every year. So how do you know that the hops you’re buying will taste as good as you’d like them to every harvest?

“We start off by looking at the bitterness. The hops suppliers mark up the alpha acidity levels, and there are certain ones we’re looking for,” David explains. “If you’re getting into American hops for something like your Pale Cocoa Beer, they have a higher alpha acidity and give punchier citrus flavours.”

David and his team select their hops seasonally to complement and enhance the overall profile of the beer in the best way for that harvest. In the case of our Pale Cocoa Beer, the aim is to make the hops sing but also bring out the gentle tropical flavours of the cocoa pulp.

So is alpha acidity the whole story? Can you really predict the taste of your beer by numbers alone?

“Once the hops arrive, we use a French press and hot water to gauge the flavour profile and intensity and check that we’re getting what we want,” he says, putting more of that small-batch skill to work. “We may then try out the hops in one of our house beers. Later on the cooking process will affect the finished flavour, but you can get a good indication.”

What to say to Dad “Whew, that’s one fresh, citrusy pale ale! I’d put my money on American hops…” We all associate beer with malt and hops, but there’s another, crucial aspect that’s less talked about, so it rarely gets the credit it’s due.

“We recently changed the yeast in our house beer,” says David. “People have commented on the improved flavour but they can’t put their finger on why. Yeast is so underestimated.”

There are a few ways in which it affects your beer: different yeasts ferment down to different degrees, which influences the sugar content and so the flavour profile, mouthfeel, balance and finish. In a traditional wheat beer, for instance, the yeast is generally chosen to bring out more tropical, banana-like flavours that enhance the wheaty notes.

“For a porter like your Dark Cocoa Beer, we use a strain that’s not as aggressive as the Pale Cocoa Beer,” he explains. “That way we retain more sweetness, which adds to that softer finish.”

What to say to Dad “This is much better balanced than the last time I tried it – do you think they changed the yeast?”

A LITTLE SOMETHING EXTRA

“For me they give the drink a greater depth,” says David of the cocoa shells you’ll find in our Dark Cocoa Beer. “They give it a backbone of savoury, rich notes like tobacco and coffee.”

Perfect if your pa likes his brews on the toasty, malty side – but what if he’s an IPA man?

“The cocoa pulp in your Pale Cocoa Beer has soft flavours of mango and lychee,” he says. “It was about coming up with a beer with tropical notes that wasn’t too citrusy.”

Both should be served chilled to be experienced at their best, though the darker incarnation can afford to get a bit warmer than the pale.

“The ideal for the darker beer is a 10–14°C window. Keep it in the fridge, but leave it out for half an hour – if you can resist – before you crack it open,” he advises. “The paler beer is almost halfway between the freshness of a lager and the bitterness of a bitter. The higher hop profile means it’s better straight from the fridge.”

If your old man has a broad palate, opt for both – or really make his Father’s Day with The Beer Hamper: cocoa beer and perfectly paired chocolates and snacks including pretzels and our inimitable new Cocoa Nuts.

What to say to Dad “Bet you’ve never tasted a beer like this before. Without looking, what do you think the extra ingredient is?”

Trying our cocoa beer with your pops on Sunday 18th June? Send us a picture of your pint glasses and let us know what you think on Facebook, Instagram or Twitter – we’re @HotelChocolat! 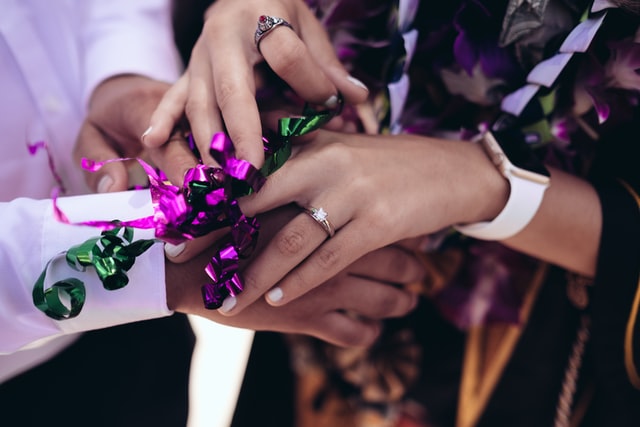 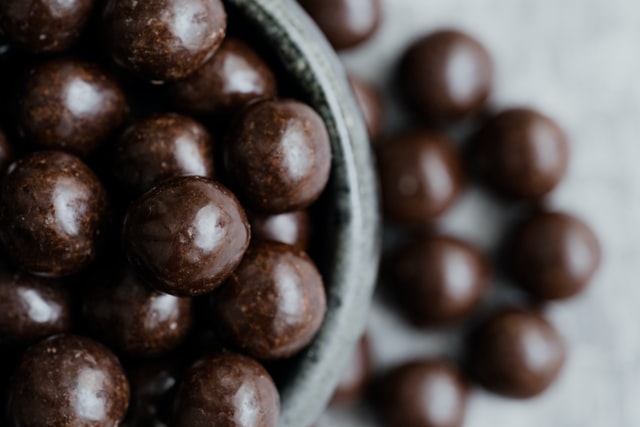 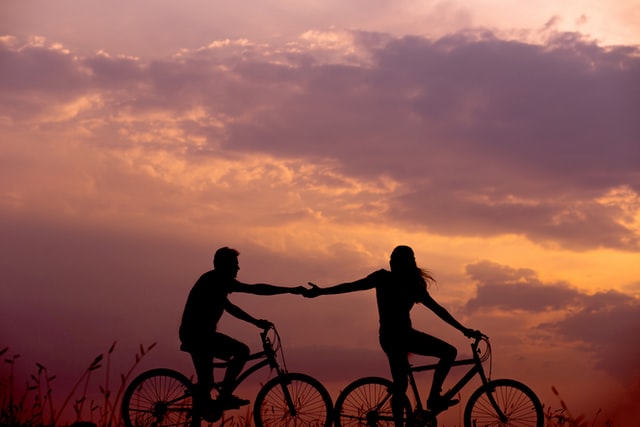 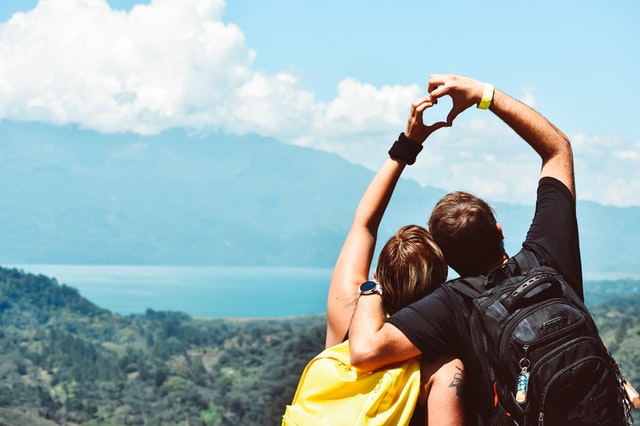