Hotel Chocolat
DARK CHOCOLATE
UK Click & Collect Available For 95p
Delivery Options
Sorry, it appears you are using a browser that is no longer supported by Hotel Chocolat. Please upgrade your browser to a newer version to continue a secure shopping experience.
Home

What Is Ice Cream Of The Gods?

But what is Ice Cream of the Gods? In a nutshell, cocoa nibs infused into the best Jersey milk and cream. It’s named after the cocoa plant itself, Theobroma cacao, which translates literally as ‘cocoa, food of the gods’. Serving in over 90 UK stores, Ice Cream of the Gods is perfectly finished with a Supermilk or 50% milk chocolate shard and a salted caramel, hazelnut or chocolate sauce.

“We’re always striving to be original,” says Angus Thirlwell, CEO, “so we wanted to try something different with our ice cream. Of course, we had to work out how to do it first!”

There are thousands of chocolate ice creams, some sprinkled with cocoa nibs, but infusing cocoa directly into the cream is a first. It means it tastes uniquely nutty, malty and rounded.

Head Cocoa Chef David Demaison tried cocoa from all over the world, from leathery Ecuadorian to fruity Vietnamese, before choosing the robust depth of Ghanaian beans.

Infused Into Jersey Milk and Cream

For a smoother, silkier, more luxurious ice cream, David explored various approaches before hitting upon infusing a mix of Jersey milk and cream. He even experimented with time frames finding that after 48 hours, the cream was transformed. “The cream changes to a subtle taupe colour as the nibs infuse,” says Angus. “You might think it was vanilla, but then you taste it and realise it really is something else.”

Most ice creams are laden with sugar, but too much sugar can dull flavours. In chocolate, sugar is often used to mask poor cocoa. One of the worst Ice Cream offenders contains 24g (more than five teaspoons).

Ice Cream of the Gods is different. Based on our mantra, ‘more cocoa, less sugar’, we’ve added just 12%. It’s a precise balance. One that complements, not camouflages. 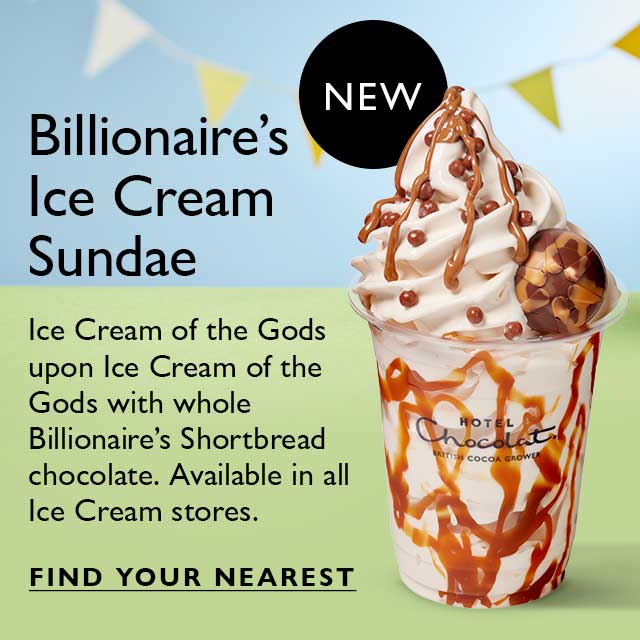 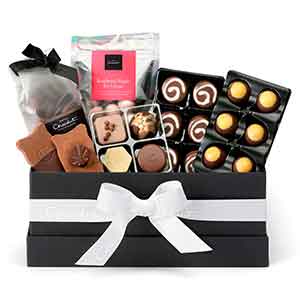 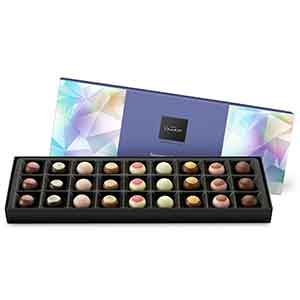 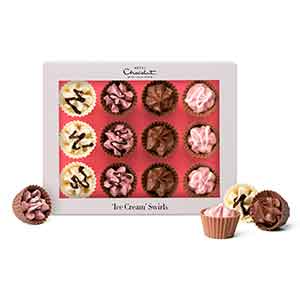 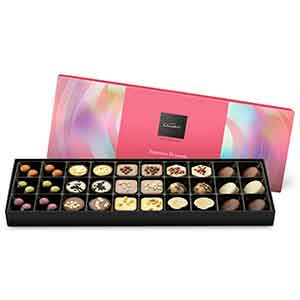 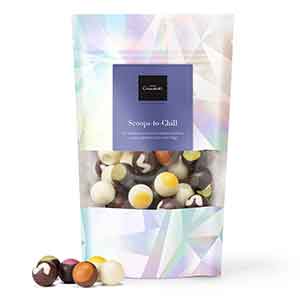 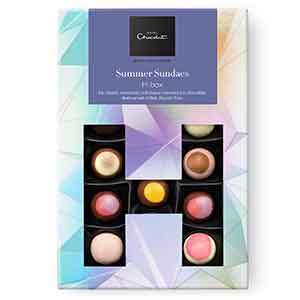 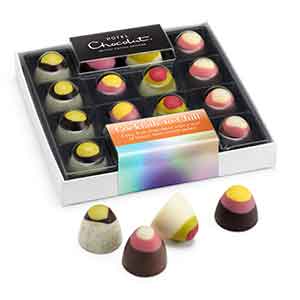 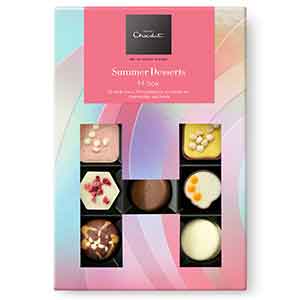